I wanted to set up a timer on my desk. I would be one of those LED displays—preferably with large blue numbers—that I could place off to the side so that with a glance I’d know how long I had been working. I didn’t have a such a timer, so I settled for my phone instead, going to the Timer app and hitting Go. (Then I sat there holding my phone sideways hoping the digits would become larger, but…no.)

Usually when I work I lose track of time, and I take this as a good thing because it suggests that I get lost in what I’m doing on a consistent basis. I take a break only when I come to a fork in the production road—say I’ve just hit Save after doing a few substantial things—and realize that I’ve been messing around for a while and now is a good time to get up. But there are also days when working on a track is not an attractive proposition. When this happens, I put off the work until later in the day when time feels more pressing and thus there’s a sense of urgency about getting going. (Also, music can sound different in the late afternoon or evening than it does bright and early in the day.) Another strategy for working despite myself is setting a timer and getting going.

I hit Go on the Timer app and turn to the screen. Well, ok, I’ll just hit Play and start listening. This is a foolproof way to begin: listen to what you have. As the music plays I notice whatever I notice. Sometimes I’m surprised by how a part or a texture has coalesced since I last heard it: ohh, nice bass sound, nice fade in. But I’m not here to enjoy myself, I’m here to make the production better, more articulate, more expressive, more enchanting, more like something someone like me would make or even better, could not have made. In general, the goal is to make the music more interesting so that next time I hear it I want to hear it yet again. You may be surprised to know that this last goal—making something you might want to hear again and again—is attainable, sort of: I’ve heard sections that I put on loop just to enjoy them more. But I haven’t done that with an entire piece. Maybe it takes time for a track’s energy to ramp up and draw you in? Maybe the track doesn’t work as a whole? Or maybe my listening is overly good bit-oriented?

Within a few moments of listening to the track I notice things that could be improved. Some of these things are fixable small details, usually related to dynamic levels and why can’t I hear that part more? or why is that part still so loud? Once I notice something off I make that the moment’s focus. For example, recently I noticed how three melodic timeline parts in a track were beginning to coalesce, but they needed help. The last time I worked on the track I had finessed one of the parts, shifting around some of its pitches so that the repetition of its rhythm had a new melodic goal. As I re-listened to the part alongside the other two timelines, it was clear that the other timelines now sounded dull by comparison: I heard them, but I didn’t care about them. They needed some pitch shifts like those in the first timeline, and these shifts would depend on what that first timeline was doing. So I moved things around, using the sample editor’s pitch function and moving bits by semitones. The short-term goal was to make the parts sound like they were talking with one another. Sometimes a pitch altered to a higher or lower note would sound unexpectedly louder or softer, which led me to another round of volume adjustments. This finessing was for a mere 45-second section. Afterwards I made note—in a paper notebook—to consider similar adjustments in the other pieces, if need be.

I glanced at the Timer app on my phone to see that 29 minutes had gone by. Then I realized the real reason I was using the timer. It wasn’t so much for motivation. It was to remind me that my constant play-tinkering—oh that’s not right, it should be more like this—stretched out over hours, days, weeks, and months is the work itself. Using a Timer shows how even when it doesn’t feel like one is doing much, time is being spent, timelines are being finessed, and the tracks are developing in increments, one second at a time. 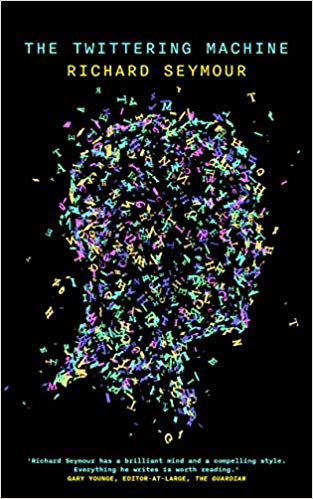 “It is this matrix that our passions, our desires, are accumulated as data, the better to manipulate and manage them. We confess to the machine while we walk, offering little ambulatory prayers. In doing so, we become cyborg beings: an assemblage of organic and inorganic materials, bits of technology, flesh and teeth, pieces of media, snippets of code holding it all together. The connections between the parts as simple and fluid as the fingers skating with practiced precision over a glassy surface. As Donna Haraway once wrote, our bodies don’t stop at the skin. Their very physical infrastructures now extend halfway round the world.” 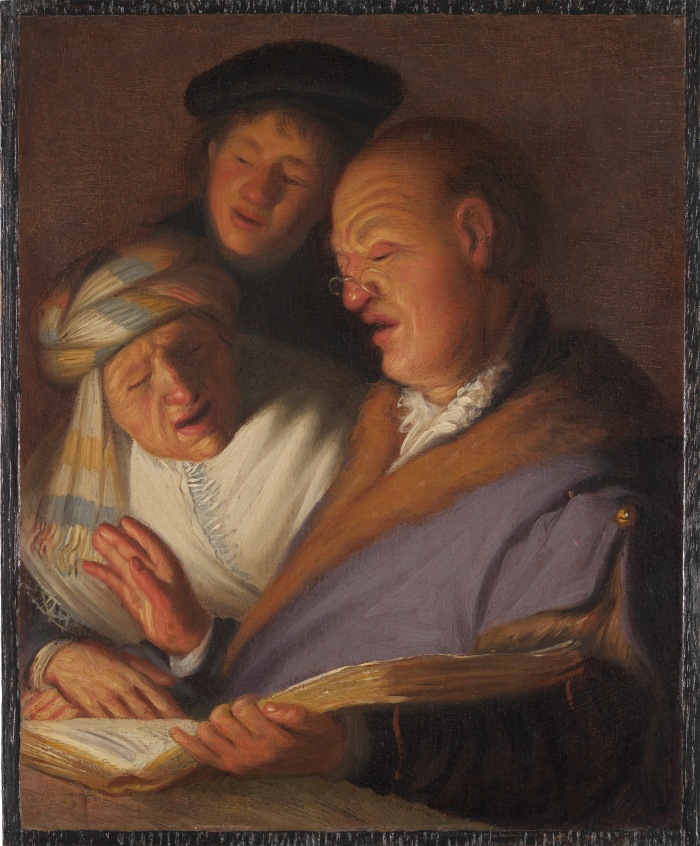 “My work is a progressive revelation of something which exists independently of me.
Attention is rewarded by a knowledge of reality.”

– Iris Murdoch, in Matthew B. Crawford, The World Beyond Your Head, p. 127

“I can’t begin to describe how that simple act of repetition back then made me so ecstatically happy—but it did. It was probably the happiest I have ever been.
The sad thing is that I wasn’t aware of it back then.”

Each day I write about what I can remember about the previous day’s production work as a way to remember what sounded good (so I can feed that back into my working) and also to reflect on process in general. Recently I wrote:

Yesterday I found myself…enjoying some of the music’s depths, twists, and turns instead of wincing and wanting it to sound otherwise.

My notes described something I do that I hardly consciously think about, which is to listen to the same pieces and the same bits and pieces within those pieces over and over and over again. So, in case you were wondering: yes, music production does involve an immense amount of repeated listening:

For some reason though, for me repeated listening never gets tiring. Instead, the sounds draw you in—as if the repetition of hearing the same bits of music over and over induces a trance state inspired by trying to get things sounding right, or at least somewhat better. There is also an element of desperation at play, a low-level fear that the music will never come to life in the way you had hoped. So you keep at getting to know the music’s sounds more and more intimately. Repeated listening to the music on its various levels of form—a section, a bar, a beat, a fraction of a beat, a waveform—leans towards compulsive behavior driven by…what, exactly? The possibility that maybe you will be rewarded for having paid close attention the music at all of its resolutions? Perhaps the music producer produces with the stubborn hope that the investment of repetition will pay off when one day she hits the spacebar and boom—the music comes alive.

Whether you’re cooking, running, or playing a musical instrument, repetition in practice connects the mind with the actioning body to achieve at minimum two results: you extend your skill set, and you make various actions feel easier to execute so that they seem automatic. It is said that one of the training secrets of the world’s best marathon runners (such as Eliud Kipchoge) is that they do most of their training at a relaxed pace. Among its other effects, this easy and intensely repetitious training maintains a refined level of flowing and automated running form. When combined with long distances (and training at high altitude), this builds an aerobic base upon which runners layer more punishing workouts.

When applied to music production, a base of easy repetitions produce results:

if you apply your attention to a track repeatedly over time,
it will eventually become tighter and its relations clearer.

Obsessively listening and editing a moment of music extends one’s skill set too, in that it builds patience for sitting still (!), for close listening, and develops a more acute sense of knowing what needs fixing and how to do the fixing. And like long easy runs, repeated editing moves gradually make producing music feel more intuitive…but only to a point. For me, production’s repeated listenings feel like deliberate, case-specific, and perpetually trial and error-based work whose output exactly mirrors the accumulations of my attentional investments. In plainer English: you get out of it what you put in. So keep at it, because the potential reward of enjoying some of the music’s depths, twists, and turns may be just one more spacebar tap away.

• Nils Frahm Delay. This search brought you to my post about the music of Nils Frahm. I wrote: “The album alternates between intimate solo piano work that is perhaps Frahm’s signature quietudes sound, and more expansive (and long) pieces built upon rolling electronic keyboard arpeggios swirling in delay-effected, rhythm deluges.”

• Hockney perspective. This search brought you to my post about perspective in David Hockney’s work. I wrote: “The effect is at once unrealistic in that you notice the artifice of Hockney’s technique and also hyper realistic in that you find yourself noticing that this is actually how we see the world: in and as a series of glances, instants, and angles that enter our field of perception for a flash before we turn our attention elsewhere. The effect is pure art: simple, yet it gets you thinking.”

• Dilla MPC swing. This search brought you to my post about J. Dilla and the MPC drum machine. I wrote: “In Dilla’s music, you can hear a good sense of groove, and this groove depends on little timing variations and inconsistencies that are very much audible in the performances. Dilla’s approach has also inspired amateur musicians to think about how certain machine-made grooves move the way they do.”