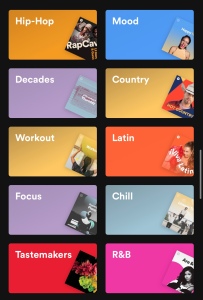 • A magnificent essay on writing essays.

“Telling people something they didn’t know doesn’t always mean surprising them. Sometimes it means telling them something they knew unconsciously but had never put into words. In fact those may be the more valuable insights, because they tend to be more fundamental.”

• An essay on artist Anselm Kiefer.

“His works are so monumental, so charged with time, so burdened by history, and because the private sphere, the near and the personal, is so completely absent from them.”

• An article on the pace of cultural evolution.

“Modern society is filled with references to the speed at which change happens—mainstream music moves from rock, to pop, to rap, seemingly overnight; dress hemlines go up or down with the seasons. But some of that might be an illusion, the researchers with this new effort contend, because of the way we view change. They suggest that human cultural change is just as slow-moving as biological change—and it is because most cultural artifacts are subjects to both stabilizing and directional forces.” 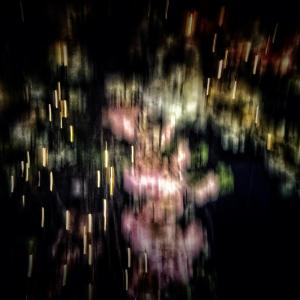 I wonder how
many times the music
has been listened to
lemme check the stats
click to see who’s there
oh someone in Mexico
and Berlin
Los Angeles and London
they’re streaming it
but why that track
what do they like
how do they use it
and what about the others
they’re better than the old stuff
those would be the ones to hear.