A few weeks into the quarantine, with barely a car on the road or people on the sidewalks, I’m hearing my neighborhood’s soundscape more acutely. Where I used to spend a lot of time blocking out the city’s sounds (with earplugs, music, or avoidance), now its decibels have fallen back down to nature’s mix level.

The raucous spring birdsong is especially loud, probably because there are so few other sounds competing with it. The birds sing in loose rhythms and overlapping sequences of high pitched chirping with occasional trill syncopations that fit together in spirited counterpoint.

I stand for a few moments under a large tree, listening to the birds and trying to figure out which voice is coming from which branch as the bird’s parts hocket from high limb to low, left perch to right, from back to front. I make a note to keep this depth in mind in my own music—to think more about sound placement and interaction, about back to front perspectives. Is it the variation and spatial depth of birds chirping together that makes their sound so satisfying to listen to? (The French composer Olivier Messiaen was fascinated by birdsong. He expertly transcribed its melodies and incorporated them into his music.)

As I hear it, this birdsong isn’t melodic and isn’t going anywhere the way a song goes somewhere. It’s just chugging away with constant variation and enthusiasm, not caring if anyone else is listening. Noted.

Along with birds, the wind gets to stretch out in this quieted soundscape now, creating a white noise drone for the bird rhythms, and once in a while stray rain drops fall onto air conditioners for metallic click-clack-clickety-click-click—clack timekeeping. In the distance I can just make out a faint siren of a racing ambulance. It reminds me of why my listening has changed, and why it’s so quiet even though there’s a lot going on. 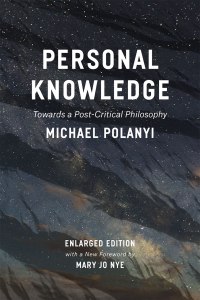 “I shall take as my clue for this investigation the well-known fact that the aim of a skillful performance is achieved by the observance of a set of rules which are not known as such to the person following them.”

“Rules of art can be useful, but they do not determine the practice of an art; they are maxims, which can serve as a guide to an art only if they can be integrated into the practical knowledge of the art. They cannot replace this knowledge.” 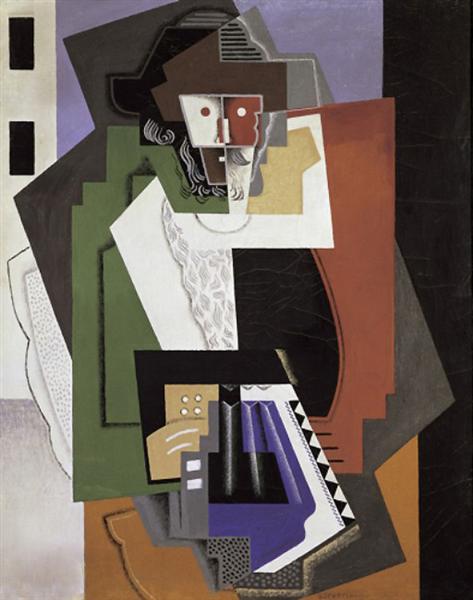 “I’ve come to think that attention is the most important thing in a studio situation.”
– Brian Eno

Sometime last year I was listening to an almost finished track and heard a sound I couldn’t recall making, a sound I couldn’t figure out in retrospect how it came about. Some quality of the sound drew my attention to a sense of the unknown woven into what I had done, maybe despite what I had been trying to do.

This got me thinking about how one interacts with unknowns in the production process. Unknowns come in two forms, deliberately created or accidentally transpiring. Beyond that they are, by definition, somewhat mysterious. Unknowns are all around us; we just need to notice them.

One way I have approached unknowns in production is to think of a project or a track or even a single sound design task as setting up conditions that allow unknowns to flourish and for me to interact with that flourishing. In other words, the music I’m in the process of making is an excuse to play with unknowns. This play always has a tension about it— between our sense of being in the dark about the direction of our work and our trying to impose order on our process. Two examples of this tension: I want to impose a fixed tempo (easy to do with computer software), rather than let a fluid one emerge from my materials; or I want to cement a key or a soundset ahead of time, rather than listen for random emergences and what is inherent in the mix at this moment. Yesterday I was auditioning sounds when I heard something different that caught my attention—a one-shot droning chord. Why not make something out it? In the right context, a single chord is more than enough, and in this case, it was.

So: be in the dark about the direction of your project or track or sound for as long as possible so its unknown qualities can flourish and you can interact with that flourishing. Sometimes, you don’t understand where the music is going until it’s almost finished. 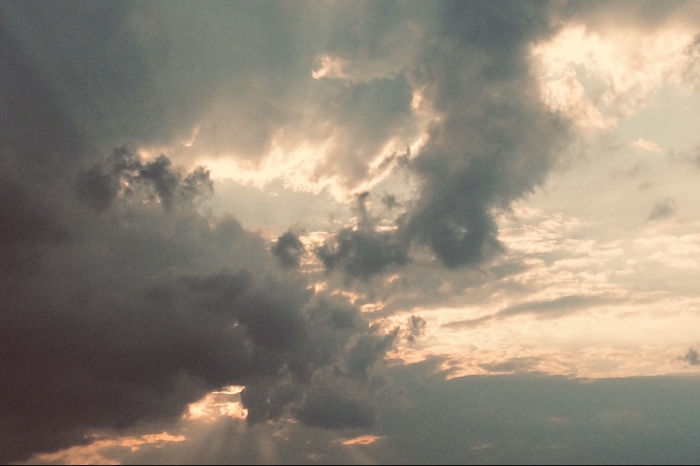 • An article about the stoppage of live music.

“A concert also presents an increasingly rare opportunity to focus attention on a unique event as it unfolds in real time. There’s a chance to let an extended, unpredictable arc of sound, light and information envelop me, with no capability to pause or rewind, no temptation to multitask. Emerging from a spectacular concert — which might be as subtle as a jazz set or as walloping as a D.J. set — there’s a shared buzz in the audience, an ecstatic memory. It’s not a sensation I’ve ever gotten from a live stream of a show, or a group playback of a recording through a state-of-the-art sound system or, as I and so many people will be doing in the coming weeks or months, from listening at home with headphones.”

• An essay on computer programming as magic.

“In the world of programming, modules must be imported correctly in order to have the desired power, each function has a specific set of parameters and inputs that must be used properly, and every line must be without the slightest error. Programming and magic require precision.”

• An article on perception and living in the past.

“It takes time for information from our eyes to reach our brain, where it is processed, analysed and ultimately integrated into consciousness. Due to this delay, the information available to our conscious experience is always outdated. So why don’t we notice these delays, and how does the brain allow us to feel like we are experiencing the world in real time?”

Recently, with more time at home, I’ve been thinking through and working on different ways of making music. My usual approach is to improvise my way into something interesting. This always involves playing the keyboard, using a sound that I believe in, and trying to figure out some kind of structure and flow for that sound in a single take. What I like about the single take approach is that it creates some anxiety regarding whether or not I can pull something off, right here and now. Some of these takes are flubs, of course, but the better ones have just the kind of unusual structure and flow that I enjoy listening to, because I can’t quite piece together how they were made. The prospect of flubbing a take is important, because it pushes me to get out of my comfort zone, try new things on the fly, and make a game within a game. The game is: How many new phrases and hand shapes can I try before I make an obvious (but fixable) error that ruins the take? A few times I improvised a few minutes into something promising, then decided to abruptly end it there—this chord doesn’t need to resolve!—lest I ruin what had been working up to that point. The lesson I take from this is quit before you realize what you’re doing.

In addition to my single take way of working, I’m trying other approaches. One is to use software effects in a similarly improvised way. Where I once automated the level of an effect by carefully drawing it in, I’m playing the effect in by writing its automation or controlling it with a knob at the same time the music plays—in other words, improvising along to my improvisation. This has freed me from trying too many options before committing to a single sound: as soon as an effect sounds good, I ditch all other options and start improvising. This reminds of me something Prince once said about how he uses drum machines, guitar pedals, and synthesizers. (Note: I have an article on Prince coming out later this year.) Prince worked by feel, tinkering with his equipment to explore what it could do:

“I don’t ever read manuals…I don’t want to have a preconception about what a piece of gear should or shouldn’t do. I just start using it. I start pushing buttons, and I discover the sounds that I can make with it” (Duane Tudahl, Prince and the Purple Rain Era Studio Sessions, p. 239).

Another approach I’ve adopted is separating sound designing and sound gathering from composing, improvising, recording, and arranging. I’ve been combing through my software to find old and new starting points for sounds that I might like to work with. Sometimes, when I’m tweaking a sound or creating one from stratch, I’ll get an idea for what I might do with it, play a few notes (using the keys on the laptop), and record it. When this happens, I revert to my usual method of trying to make as finished a take as I can handle in one pass (“playing” the tiny A through L keys on my laptop be damned). But most of the time, separating sound design from “proper” composing gives me a newfound sense that I’m finally getting to know the core of my musical system. This system is more than a set of sounds; it’s also a set of effects and ways to combine, connect, and route everything together. Each of my effects has thousands of possible permutations that can enchant my sounds in millions of ways. So I slowly comb through it all, trying out what stands out, noticing interestingness, saving the best bits, and giving these bits a name. In a way, all of this falls under making music as I uncover delights hidden in menus, latent in knobs and faders, drawn in waveforms, and compressed into presets that might someday become music.

“When I started to do electronic music I was obsessed — I more or less forgot that obsession along the way — about not having anything being repeated in exactly the same way. For me it was exactly the opposite attitude to that of Kraftwerk, Tangerine Dream and all those electronic bands who were doing something more robotic. I considered electronic music in a much more sensual, organic way, where nothing should be repeated.”