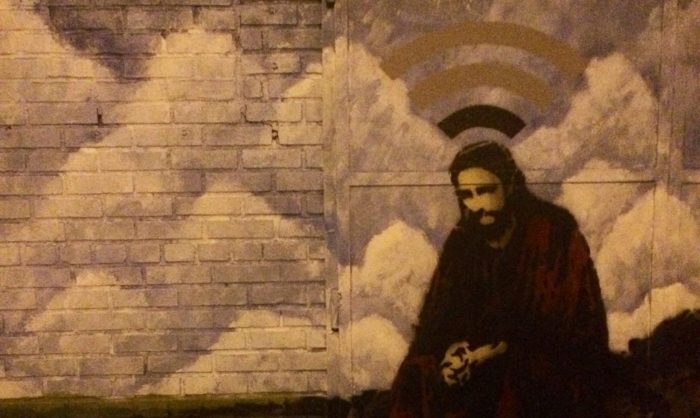 • Thomas, I’m curious what your take is on Taleb. This search brought you to my post on the musical applications of some of the ideas from Nassim Taleb’s book Antifragile. I wrote:

“Tinkering is a process of trial and error that allows one to make many small mistakes or incur small losses. The mistakes that come via tinkering are important, Taleb says, because they are rich in information yet small in harm. They also do vital work by stressing the system of which they are a part and making it stronger. And by yielding information and stressing the system to make it stronger, tinkering sets the stage for discovery–the possibility of finding something rather significant.”

• Sentience was never our possession David Abram. This search brought you to my post on David Abram’s Becoming Animal, a phenomenology of experience. I wrote:

“As a manual about perception Becoming Animal is also a treatise on attuned, phenomenological writing. Page after page Abram models a wizardly ability to conjure the life force and energy of whatever it is he’s describing–whether it be a rock, a bird, a person, a feeling, the voluminous depth of a shadow, the stars or sky. This is very fine descriptive writing that reveals and resonates far beyond its subject matter to bring the reader deep into the insides of things and experiences that we didn’t know had an inside. Required reading, I would say, for aspiring ethnographers.”

• Walter Percy repetition. This search brought you to my post on a passage on repetition from Walter Percy’s 1961 novel, The Moviegoer. Percy wrote:

“What is a repetition? A repetition is the re-enactment of past experience toward the end of isolating the time segment which has lapsed in order that it, the lapsed time, can be savored of itself without the usual adulteration of events that clog time like peanuts in brittle.”