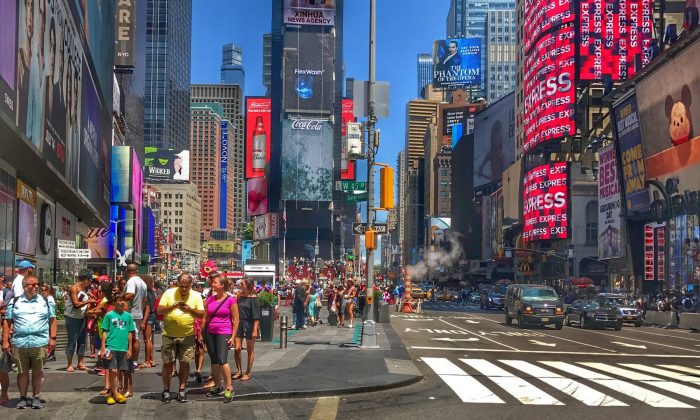 • A thoughtful electronic music tutorial by Mr. Bill about sound design. In it, Bill introduces an interesting idea he calls “Idea Jams.”

• The Tour De France has begun. Not a lot happens in any given stage, but the repetition and the rhythm, the stunning scenery, and Phil Leggett’s commentary make it perfectly ambient TV.

More TV: 1980s music is appearing in investment ads. When you hear an older song that you know, it’s hard not feel as if yet another song has sold itself out to the company that bought its rights. But still you watch. One song I recognized was “Birds Fly” by The Icicle Works, a British rock band named after the short story “The Day the Icicle Works closed” by Frederik Pohl.

“Birds Fly” soundtracks a Fidelity ad about wealth management. The voiceover keeps talking reassuringly about wealth—“a wealth of information…a wealth of opportunities”—and we see a prosperous family at home somewhere in the Pacific Northwest, with the parents rather self-indulgently contemplating how well off they are and then confirming their situation as they talk with their Fidelity broker who shows them pie charts on an iPad indicating that they have a million in assets. (Gentle head nods all around.) Meanwhile, the opening to the The Icicle Works’ two-chord song keeps repeating, and in doing so lends the ad a subtle tinge of desperation and anxiety mixed with reassurance. But I always liked those spiraling flanged guitars and the melodic bassline of that song, because they sounded, in a pre-Internet era, hopeful, like a sonic promise that today (certainly not in retirement’s future) something cool could happen. In the ad though, we never get to the lyrics of the cathartic chorus—the chorus of a song that sent this otherwise one-hit wonder band briefly onto the top 40 charts in North America:

Whisper to a scream.

Maybe the ad works because some viewers recognize themselves in those parents as the still rather helpless children finding their way around their indecisions?

• A remarkable song by Thom Yorke called “Dawn Chorus” that shows the power of pacing and restraint coupled with slithery sound design. His keyboard playing is deceivingly austere, and his vocal melody span just two pitches–two!–used to devastating effect.

• What role does the concept of the pivot or pivoting play in creative work?

• Sometimes it’s best to not say anything further.