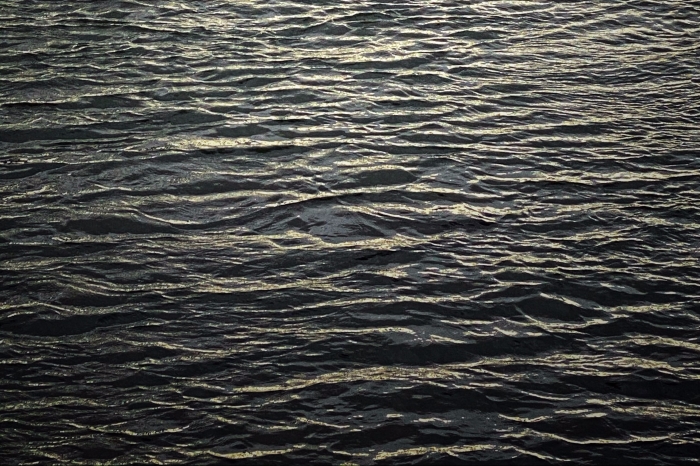 “The strategy is, then, to tinker as much as possible and try to collect as many Black Swan opportunities as you can.”
– Nassim Taleb, The Black Swan, p. xxv

One way of consistently producing music is to use the sketch method. A sketch is an idea for a track that happens not through pre-planning but through trial and error practice in the moment. It can be the most skeletal of ideas—a beat, a few chords, a sample, or some sound design—and its general method involves doing four things.

First, sketch every day and save your work. (My pieces are titled “sketches”.) Daily sketching cultivates the habit of producing music despite not quite knowing, or excessively worrying about, where it’s headed. A lot of sketches may never have a life beyond being a sketch, but you you never know. Sometimes a detail in a sketch eventually leads you to something significant.

Second, before saving your work for the day, push the sketch a bit further towards its hypothetical finished state. My approach is to imagine that I have only a few minutes to turn it into a track. This sense of urgency—a sense that time is running out on the moment (which it is)—can be a powerful impetus. I embrace the game, get a bit agitated—like, dude, this is impossible, I could never finish this in a few minutes!—and then try to make it happen.

Most of the time what happens is that I find problems with my material and fall short of turning it into something quasi-finished, which is fine. To illustrate: the other day it  became obvious that the part I had recorded as a starting point was lackluster: it wasn’t intrinsically compelling, and it was too predictable. It was so lackluster, in fact, that I pondered if I should just save the bad idea, forget about it, and move on to something else. (Do many half-baked ideas lead to a single good one?) But instead I tried finishing it. I played along using a second sound, which caused some interesting phase cancellations. Hmm. I tried a reverb on the second part, which made it sound like it was in a tunnel. Okay, nice contrast. I returned to the first part and moved a few notes around—turning the high repeating Gs into As once in a while, and sometimes down to F-sharps. A little better, but not much. Then I decided that, if the part couldn’t be interesting harmonically, I would turn my attention to its timbre. I fiddled with the sound some more. A little better. I added a third sound, this one a patch I had made. The sound was arpeggiating around, jumping from the low notes in my left hand to the high ones in my right. I played along to the first two parts using this sound, holding down various chord shapes. Feeling both lost and still almost without hope for this sketch—dude, I really don’t know what to do with this one!—I played along with the third sound and noticed its notes jumping out in odd ways because of the arpeggiator on the patch. Interestingly, feeling lost freed me to go for it with that part, come what may.

A third thing about the sketch method relates to the second point about pushing the music towards a finished something: you need to improvise with the tools in front of you that you can access immediately and use without much effort. My sense of the music’s lackluster-ness turned me again to timbre and sound design. Can I tweak the attack and decay here? Sure. Can I shorten the sound’s sustain into a percussive tick? Yes I can. Can I erase the first part altogether? If need be. As I shaped the sounds, not knowing what to do next and using the tools in front of me, the sketch’s potential came into focus.

The fourth and final thing about the sketch method is that each day it asks to you revise your notion of what a finished track could sound like. Are you far from what you you wanted to hear, or is the sketch you have closer than you thought?