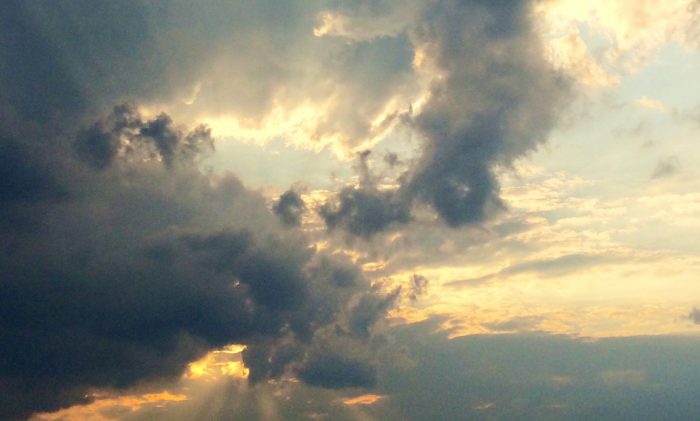 • A six-part podcast, Ways of Hearing.

• An article on how magic exploits the quirks of perception.

“My team’s work reveals that the art of magic also relies on an analogous, but opposite grand illusion, in which we are blind to the prodigious clairvoyance of our visual system – which makes us see hidden things. Exploiting either of these grand illusions not only requires skill and knowledge on the part of the magician, but also chutzpah, because he or she must place absolute faith in the counterintuitive quirks of the spectators’ visual systems, and allow them to produce the real magic.”

• An article on playing the piano music of Chopin.

“Chopin forces you to think of time sensually, forces the pianist to acknowledge the connection between the body and duration.”