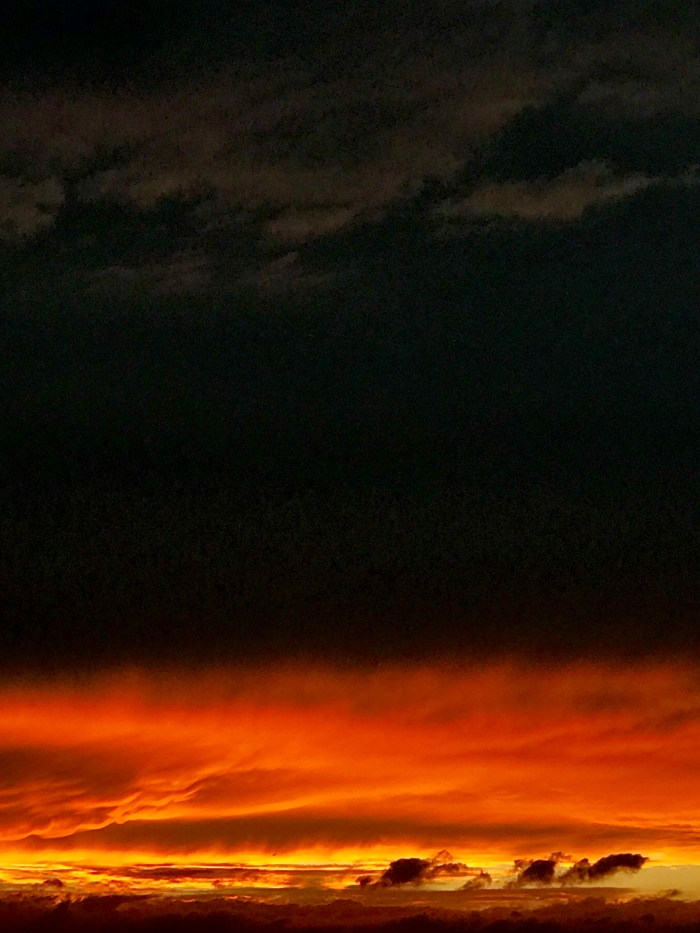 trace – a mark, object, or other indication of the existence or passing of something

Music is a space-generator, and one of the unexpected gifts of being a musician is that making music generates a space in which to think about it. When I play I’m usually thinking about several things at once, including moment-to-moment information generated by the music (e.g. what just happened and what’s to come), the state of my body, and also extra-musical things. Ideas seem to just float around when I’m inside the music’s motion and I can’t stop them.

One such floating idea is the notion of traces—those faint outlines of an experience that remain after the experience itself has passed. Traces are a redeeming quality of both live and recorded musical performances because they save the music from oblivion. As the music comes and goes so quickly that the entire experience can seem to be, in the moment of performance, like a sleight of hand, traces are subjective impressions that for some reason stay with us after the performance is over. I imagine traces as distillations of the essential qualities of a dissipated act—they’re what you remember as being important about the music (or the conversation, or the meal, or the book read) after it has stopped being.

Different kinds of musics leave different kinds of traces. Pop music’s hooks and short phrases leave traces that are like little freestanding photographs taken out of context. I can never remember what comes before or after the catchy parts (does it even matter?), but that doesn’t stop these catchy parts from leaving behind their energized paths to nowhere. Music you heard when you were a teenager can leave deeply etched traces, though we rarely interrogate these traces, choosing instead to revel in how familiar the music still is after all these years. Music that is layered and complex—like say, a Bach invention or fugue, or African drum ensemble music—can leave more amorphous traces (probably much less so for those who have played the music). I recall a theme, but its trace is more of a key than a tune per se—for example, more a C minor ambience than a C minor melody. Some music can leave massive traces, perhaps because it invites us to “fill in” its spaces. Arvo Part’s cavernous music comes to mind here because of its space and its slow tempo: maybe I can recall some of his chord progressions because their walking speeds don’t outpace my recalling! It’s as if the stillness of his music invites me to bring it back to life—at my own convenience.

One way to apply the traces concept in your own listening is to pay attention to what remains of your listening experience after your very first encounter with a piece of music. Sure, you haven’t yet had time to get to know the sounds, but this first encounter still may leave its marks that will guide you on your future returns. Here is the question to ask: What of the music has stayed with you? What traces has it left once it has finished sounding?