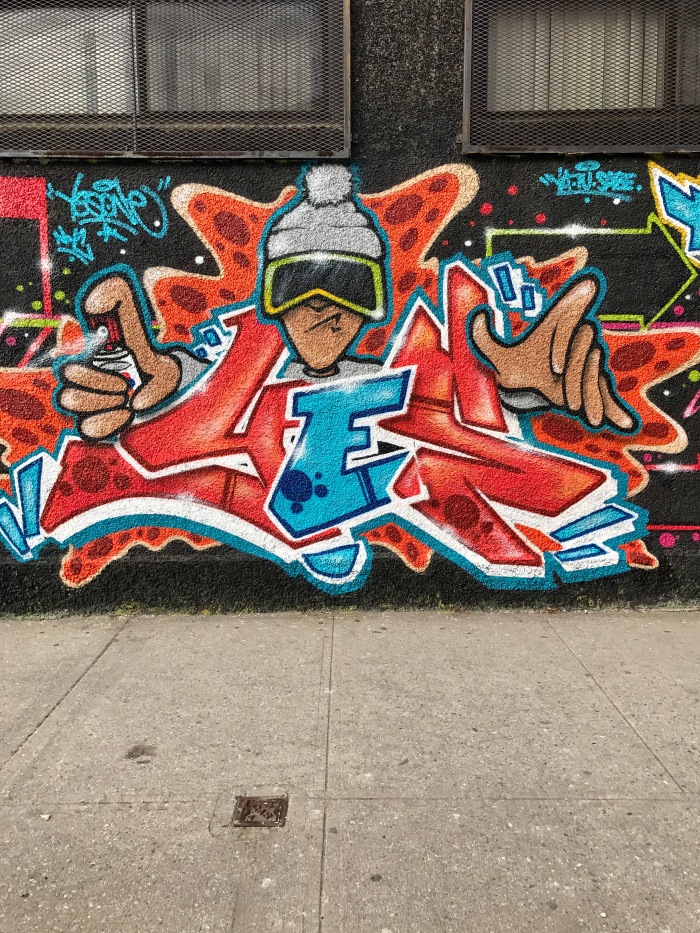 Put an idea into the Grid sampler to hear what happens:

It’s a two-part sound, a high tone followed by a lower one: ha—ppens.

The ha sustains a pitch,

while the ppens falls off after the plosive
with a slight downward pitch bend.

Isolate the ha and assign it to a pad.

Its semantic word sense is gone, replaced by a free-floating sound sense.

Drum the isolated syllable—ha-ha-haha—ha-ha—haha—to make a rhythm of it.

It’s the sound of someone laughing now, a finger drummer’s puppet.

Play to a click to sequence the rhythm, to affix it to the Grid.

Now the ha is free of happens,
turned into a looping laughing.

It’s cool and it’s useless at the same time.

Now what do you do?