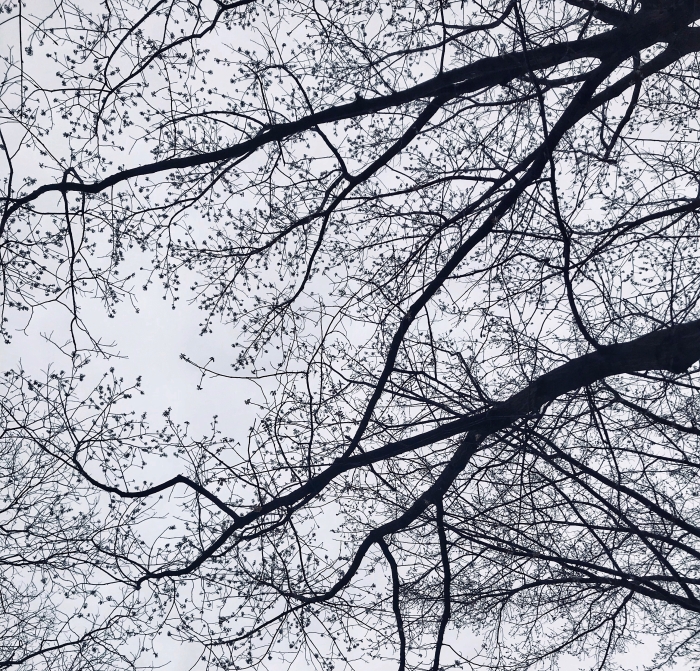 One of the few rules of composing music I almost always adhere to is to play every single part myself in real-time. Based on the kind of music I like to listen to, I’m convinced—or I’ve convinced myself—that this approach produces the most reliably interesting results in the shortest amount of time. If I want variation, I can play it; if I want consistency, I can play it; if I want to take an abrupt left turn, I can play it. Or at least I try aiming for these things. I find that even when I fail—which is every time I play—I’m closer to a sound I find interesting than I would have been had I used a pre-fab sample or loop or other quantized bit of Lego-like musical building blocks. Playing the music into the computer when I could just mouse-click-program it into a semblance of a living musical thing now feels like one of my essential practices. Playing rather than programming it makes sense: it makes sense of the years I spent practicing and trying to reproduce all those cool sounds and phrases I heard on recordings and from my hands of my teachers. Most of all, playing the music keeps me on the cutting edge of myself. Aware of my technical limitations, I still try to nail the parts in a single take every time I sit down. The goal is to achieve, in one fluid gesture, a genuine sense of sonic surprise, so that when I re-listen I go, Wow—how did I come up with that?

The one exception I make to my rule of playing every single part myself is that occasionally I copy a part, manipulate it in some way, and paste it somewhere else. I did this recently in a piece that has a bell-like sound that functions like a timeline that plays a repeating rhythm. (Think of the bell part in West African music or the clave part in salsa.) The timeline part was pitched to the key of the piece and I was curious to hear how it would sound if it were joined by a friend. I copied the part, which involved bouncing it down to an audio file which was then re-inserted into the piece. Next I transposed its pitch upwards, and offset it from the first timeline so it could be a kind of response to that initial part’s call. I repeated the process for a third timeline part (imagine salsa music with three clave players!) and fit this part in with the first two. The two copied timeline parts had the same little imperfections of the initial one (which I had played), but because of their alterations in pitch and time they sounded different—different enough to add something to the music.

For some of my readers, copying and manipulating and pasting one musical part to create a new one isn’t a big deal. In fact, entire electronic dance music idioms are assembled mainly using this technique. But as I get deeper into music production, I give myself license to ponder the implications of how I work and which ways of working work best. I keep an ever-lengthening “database” of everything I’ve tried while composing. If the technique makes the list, that means that it actually helped a piece forward in some way. And sometimes one’s notes leads to new ideas. When I made note of Copying, Manipulating, and Pasting musical parts something else occurred to me to try next time: Begin a piece with the timeline, and build it up from there. Here I was thinking that copying a part is an exception to my rule of always playing parts in real-time. But what if that’s not its main point? In trying it out this technique I could re-think how a piece can begin.