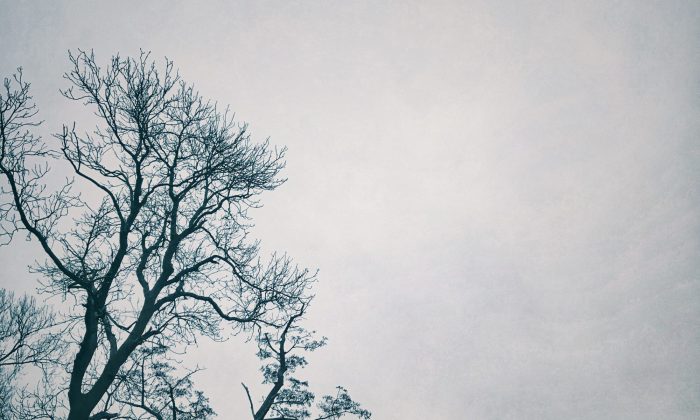 I’ve been enjoying messing with my percussion sounds to make them more interesting to listen to. I’ve messed with them so much I’m not sure it matters much which sounds one begins with because it’s about the production journey, not the production’s starting point. My messing with the sounds began when I admitted to myself that I found unadulterated kick, snare, hi hat, and a few other percussion sounds rather uninteresting to listen to. I don’t have anything against those (classic) sounds, but in my work I haven’t been using them in a typical timekeeping way. I might, for instance, have a hi hat part, but the rhythmic flow of the piece doesn’t depend on that hi hat the same way the musicians in a band might depend on the drummer. In one way or another, all of the parts (twelve in total) in my piece are already synced to its tempo, so there’s no need for any one part to “lay down” the rhythm. The rhythm of the music is in the interaction of all the percussive and non-percussive parts to make a whole with different layers of pulsation.

Something about unchanging percussion sounds doesn’t sound right for my textures. When the percussion parts were unchanging in their timbres, it sounded as if they were separate from the other sounds—as if layered in on top instead of integrated with them. I wasn’t listening to my percussion sounds as ways of timekeeping but as independent musical lines in the piece. This is why I couldn’t just cut and paste a steady kick drum pattern and then forget about it. It was clear that my only option was to craft a part that would be different every single hit. As I messed with the sounds, I changed their pitch, attack, decay, and their resonant space. I routed them through filters and other effects to see how they would react. I automated slow changes over time as well as abrupt, one-shot accents. The goal was to surprise myself by creating a percussion part whose compositional origins I couldn’t recollect. I wanted to get to the point where I could ask: How did I make that cool sound?

Messing with sounds is a little like editing prose—swapping out words, deleting adverbs (like, really), reordering sentences, and distilling ideas until the simple concept you began with begins radiating an unanticipated clarity that feels like a revelation. While I wouldn’t call the messing with sounds (or prose) process fun exactly, the prospect of a potentially enchanting end result is enough to push me to keep experimenting and trying things out to see if anything catches my ear. As a side note, I’m always surprised by how much can happen in as little as a ten minute session. As with writing, a defining feature of music production is that it’s a gradual and cumulative process of refinement that rewards the long-ball game: every little change adds up.