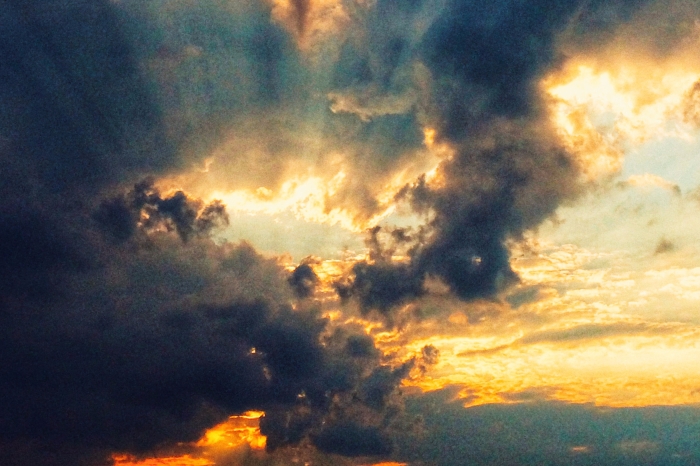 • An essay on digital distraction.

“The label Sublime Frequencies…was initially a response to the reigning approach of ethnomusicology, which they perceived as prizing a kind of detached, academic expertise. Sublime Frequencies’ early releases reveled in zealous naïveté and randomness. Its CDs skirted legality—adherence to copyright would have made releasing many of the recordings, full of unknown performers, practically impossible.”

• A video essay on the influence of disco and the 12-inch single on pop music.

“Any music that’s made electronically and made with an experimental purpose—its beginnings, in many ways, is the 12-inch remix.” (Paul Morley)