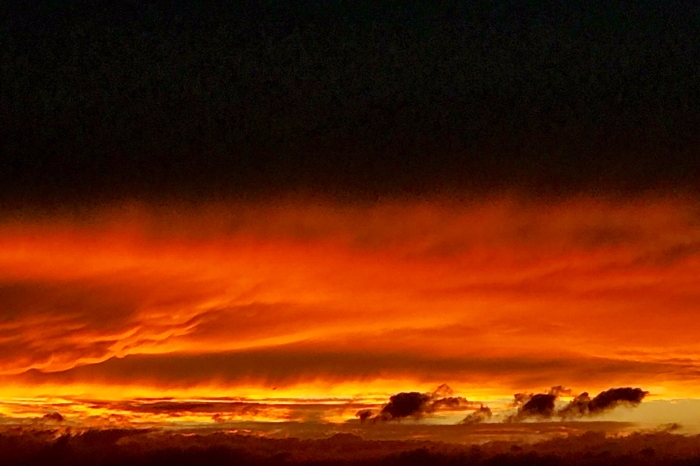 Mixing, very roughly described by someone far from having expertise in the matter, is the process of balancing the levels and shapes of the sounds in your mix so that together they create a cohesive and living whole. On the face of it, it doesn’t seem all that complicated: if a part is too soft, turn it up; if a part is too loud, turn it down. If you have just two sounds in your mix—say a banjo and an accordion—mixing the two sounds together could be straightforward considering that these instruments are different from one another (one has a plucky and brittle tone, while the other has a sustained and nasal tone) and their sounds have room to get along since there aren’t any other similar timbres in the mix. By the way, I would love to hear some music for banjo and accordion.

But even with just a banjo and an accordion, you might have to shape their sounds a bit to get them to get along just so. Maybe the banjo needs to be brighter to find an audible place against the droning accordion chords, or maybe the accordion needs to be warmed up to better support the banjo’s delicate plucks. All of a sudden, even a two-sound mix becomes complicated in terms of how you want it to play out over time:

Do you want the instruments to be the same size, sonically-speaking,
or will you exaggerate one or the other for contrast?

Are both instruments panned in the center, or off on different sides?
Or do do they move from here to there over the time of the music?

Are there solos or featured sections when one instrument needs to jump out a bit more
while the other plays a supporting role?

Or maybe there are almost-hidden details in the timbres of each instrument
that you want to foreground for special effect or the mood that only they can convey?

Adding to the difficulty of creating a cohesive and living mix is the challenge of hearing your music analytically, not just emotionally. Specifically, mixing well is difficult because it requires you to

To return to the banjo and the accordion, say you’re listening to a section where the banjo takes a plucky solo and the accordion plays some enchanting chords underneath. It’s precisely because it’s a great moment in the music that highlights the call and response between the two sounds that you could fail to hear a problem with the mix. Maybe the accordion’s sound gets thin in the higher register, maybe the fast banjo runs need a little boost to keep them articulate, or maybe the dynamics of one musician get out of control. (The banjoist was really rippin’.) Mixing demands keeping a level head—and level dynamic levels—in the midst of whatever musical enchantment may be pulling at your attention so you can attend to imbalances. Perhaps it’s analogous to the focus required in the famous Invisible Gorilla psychology experiment. The experiment plays a video of two teams and the viewer is asked to count the number of times one team passes a basketball around. At one point in the video, someone in a gorilla suit walks into the frame and then leaves. The experiment measures our selective attention—known as inattentional blindness—by testing whether or not we notice the gorilla while we’re busy counting the team passes. Mixing music can be just like this: despite all the musical passing going on, we need to notice the presence of possible gorillas in the mix.